I work as a translator from Russian and Spanish. Here are links to some of the books I have translated, or to which I have contributed translations. 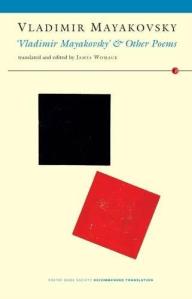 This is a personal anthology of translations, mostly of poetry, by the great Russian Modernist Vladimir Mayakovsky. It includes most of the poems I like. It was reviewed in the Sunday Times here (behind a paywall), and at the Manchester Review of Books here. Both reviewers used the word ‘sharp’. It was also picked as one of the books of the year in the Morning Star and the Times Higher Education Supplement, and as the Poetry Book Society Recommended Translation for Winter 2016. 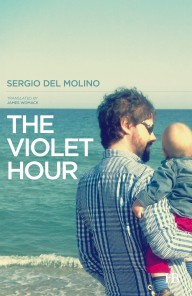 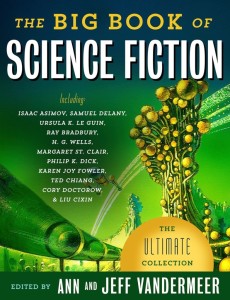 This vast book has some Russian translations of mine in it, from Sever Gansovsky (intelligent killer bears!), Valentina Zhuravlyova (abandonment and death on an ice-planet!), Dmitri Bilenkin (man versus plant!) and the Strugatsky Brothers (accidental alien abduction!). It’s been reviewed widely: if you follow the link in the image above, then you’ll see several extracts from reviews in the section accurately entitled ‘Praise’. 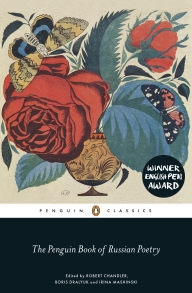 Robert Chandler, Boris Dralyuk and Irina Mashinski edited this anthology. I contributed translations of poems by Vladimir Mayakovsky and also a version of Velimir Khlebnikov’s astonishing poem ‘Menagerie’. The Guardian reviewed it here, and the New Statesman here. Both reviewers seemed to like Khlebnikov, which is how things should be. 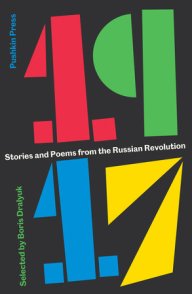 Boris Dralyuk also edited this anthology of literature connected to the 1917 Russian Revolution. It has a couple of my Mayakovsky translations in it. It was reviewed in the Financial Times here. The review was kind enough to call my translations ‘skilful and inventive’. 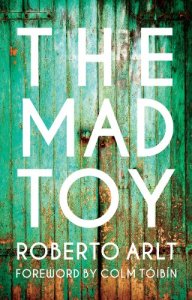 Roberto Arlt’s early novel is a semi-autobiographical tale of a young man going off the rails in 1920s Buenos Aires. It was reviewed in The Guardian here. My translation was described as ‘fizzy’. 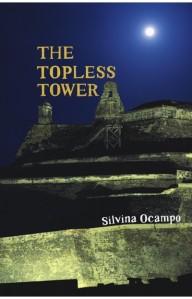 Silvina Ocampo’s short novel for children is about an ill-mannered child who is imprisoned in a windowless tower by the Devil. It is spooky and dreamlike. One blog reviewer was confused by the word ‘topless’ in the title. 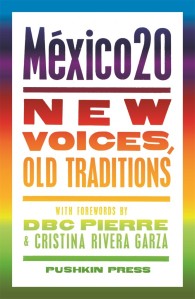 I translated an astonishingly odd short story, ‘Meth Z’ by Gerardo Arana, for this anthology. It’s about drugs and such. 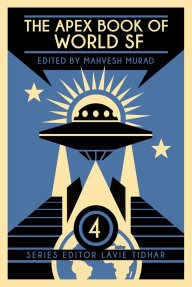 I co-translated, along with Marian Womack, Rocio Rincón’s story ‘The Lady of the Soler Colony’ for The Apex Book of World SF 4. It is a steampunk story about giant metal creatures filled with alien jelly in Industrial Revolution-era Catalonia. 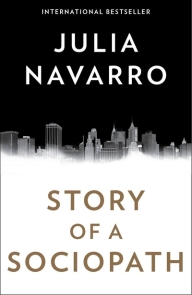 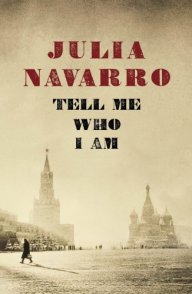 Either as sole translator or as part of a team, I have translated three novels by the bestselling author Julia Navarro. The best one is probably Tell Me Who I Am. 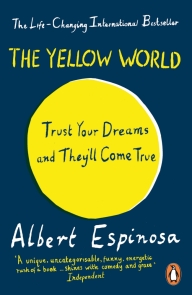 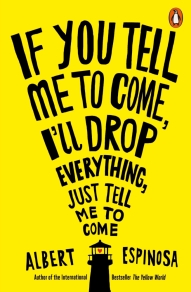 I have also translated two books by bestselling novelist and memoir-writer Albert Espinosa. The second one, If You Tell Me To Come I’ll Drop Everything… Just Tell Me To Come, was published in summer 2017.