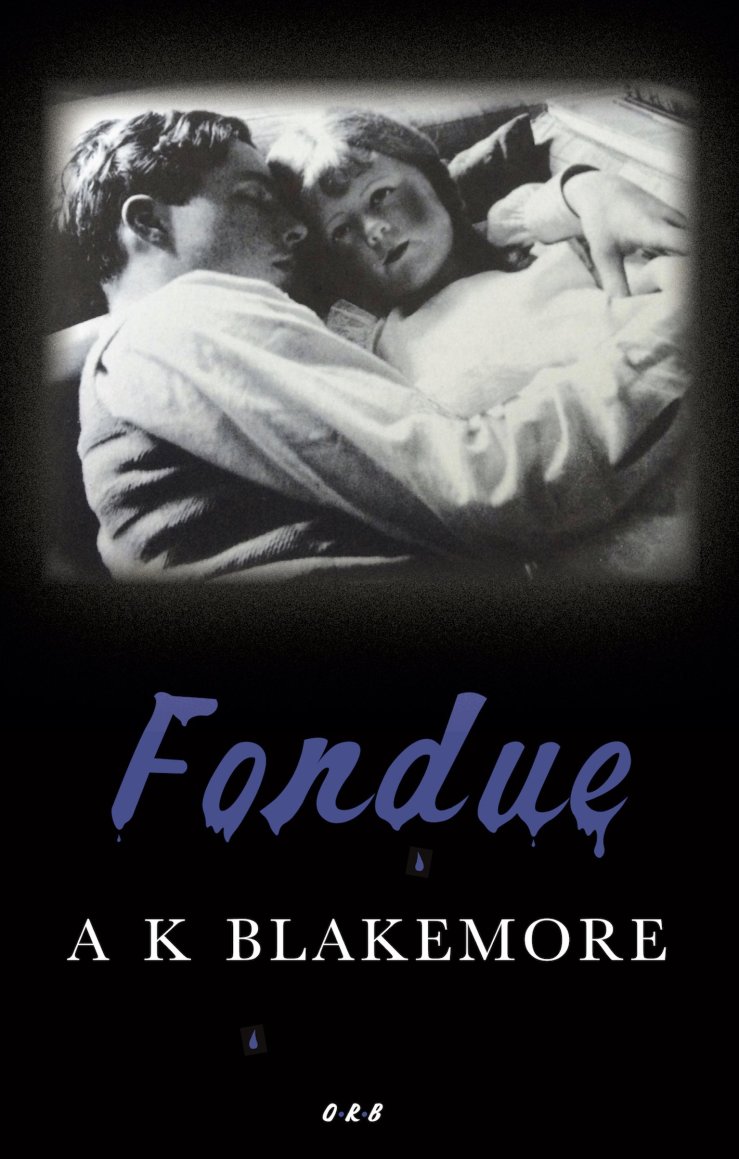 I went to Ledbury this Friday, to see if I was going to win a prize. I didn’t, of course: the Ledbury Forte Prize for Second Collections was won by AK Blakemore, whose book Fondue is very good indeed. However, all the shortlisted poets got (as well as a free night in beautiful Herefordshire town, and some food, and their travel expenses generously covered) a little gewgaw, a hand-decorated ceramic spoon, so I think I ended up ahead of the game. I will use it to eat caviar, if I ever get the chance: it’s that kind of an object.

The prize-reading was … it’s difficult, there’s a vocabulary of these things that is fairly basic, and not particularly informative. It was enjoyable, yes, more than a lot of other readings I have been to, but more than that it was a chance to hear people read whom I hadn’t heard read before, and see them do different things, and think a little bit about the mechanics of poetry readings, the kinds of poets who read and how they read.

I did notice, and enjoy, the difference between various types of reading and reader. The reading I liked the most was David Tait’s, I think: he skewed towards the ‘telling a story’ end of the spectrum, and I was very keen on his tone of voice. On one level, tone of course comes from the poem itself, but good readers can play their tone against the tone of the poem, and use their voice to support or balance out their words. Here (via Kim Moore’s blog) is a poem that he didn’t read, but which I like a lot, from his first collection Self-Portrait With The Happiness.

And as for me? Hah! As for me … I’ve always been very tempted to do a reading in Auden’s accent, but I think the audience might kill me.