One of the people I’m teaching at the moment is writing a dissertation on nonsense literature. Of course, it’s surprisingly difficult to get a handle on it: it’s not satire, it’s not purely humorous, it’s sometimes an element of something larger than itself. It can be the Vikings singing about Spam, but Monty Python isn’t entirely nonsense. It can be a part of ‘perhaps the greatest anonymous poem in English’, but no one would read Tom O’Bedlam’s song and think it was entirely nonsense ,either. Lewis Carroll isn’t nonsense; Edward Lear is: is that right? It can be Spike Milligan, who makes his own kind of comic sense, or the art-school pranks of Vivian Stanshall and the Bonzo Dog Doo-Dah Band, all goggly-eyed policemen and semi-ironic recorders. Speaking of Stanshall, Sir Henry at Rawlinson End is nonsense, but it’s also satire, and something queer all of its own at the same time. How much of a shared background of knowledge and sensibility does nonsense call for? Is it nonsense if it makes you laugh, if it’s trying to make you laugh? Is it nonsense if it scares the willies out of you? 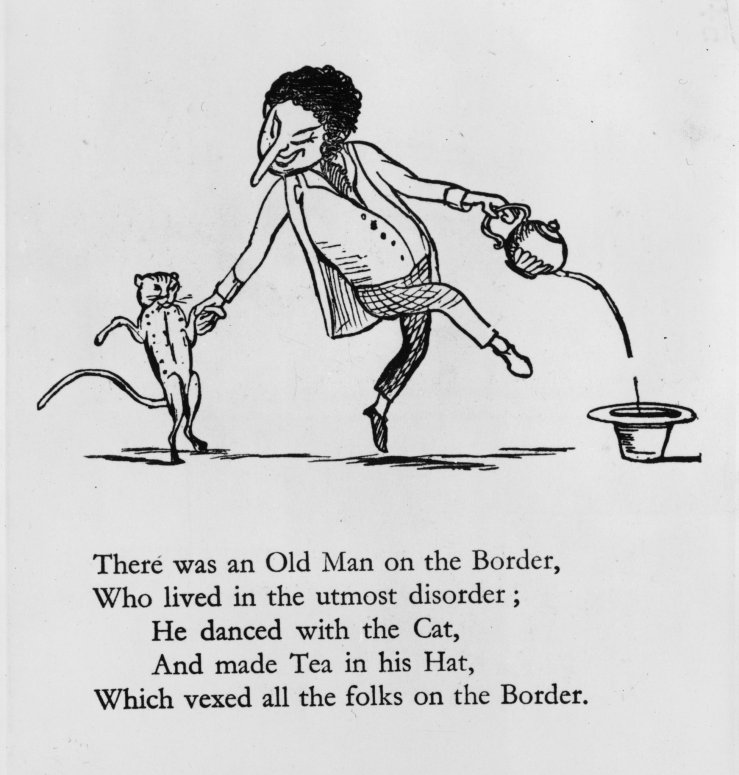