I read 160 books last year, at a total cost of £747. This number does not record how much I spent on books, as my to-read shelves will attest, but it does make me mildly happy to see that I read more books this year than last year, and that the books I read cost less in total. I am now living in a town with a good lending library, and an excellent research library, so I hope the slight trend downwards will continue over 2018. If we are spared.

My five favourite books of 2017 were these: 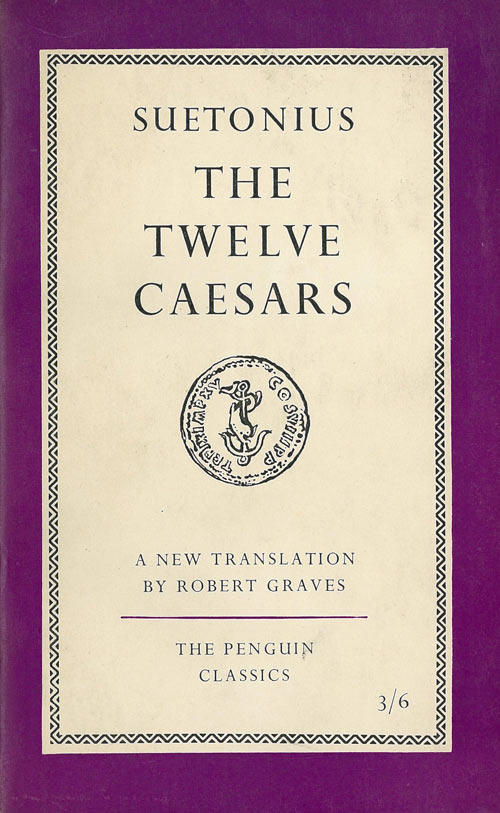 Suetonius, The Twelve Caesars (c.119 AD, trans. Robert Graves 1957). It seemed on one level ridiculous and on another scary to be reading these accounts of megalomania and petty murder in 2017 and wanting to quote bits that seemed apt from almost every page. That’s partly an obvious effect of the Trump vortex (just as Eliot wrote that ‘What happens when a new work of art is created is something that happens simultaneously to all the works of art that preceded it’, it now seems that all books are about America even when they are not), but also, and more refreshingly, an indication that these worries have a long history and people were upset by them then as now. Even if they could only do as little, or as much, as we can in 2017.

Camilo José Cela, Journey to the Alcarria (1948, trans. Frances M. López-Morillas, 1964). This is a short book (I read most of it in one sitting, in a doctor’s waiting room), and it’s not really a travel book, even though it is about taking a walk from Madrid to the space between Madrid and Zaragoza, by the edge of Cuenca. And it’s not really about Spain, or politics, or the Civil War, or anything much on the surface, but it’s the only book I’ve ever read by Cela that made me think he might actually be a decent person. And I read it at a time of disillusion with Spain and it made me rethink to some extent the coordinates of my annoyance and upset. It cleared my head. 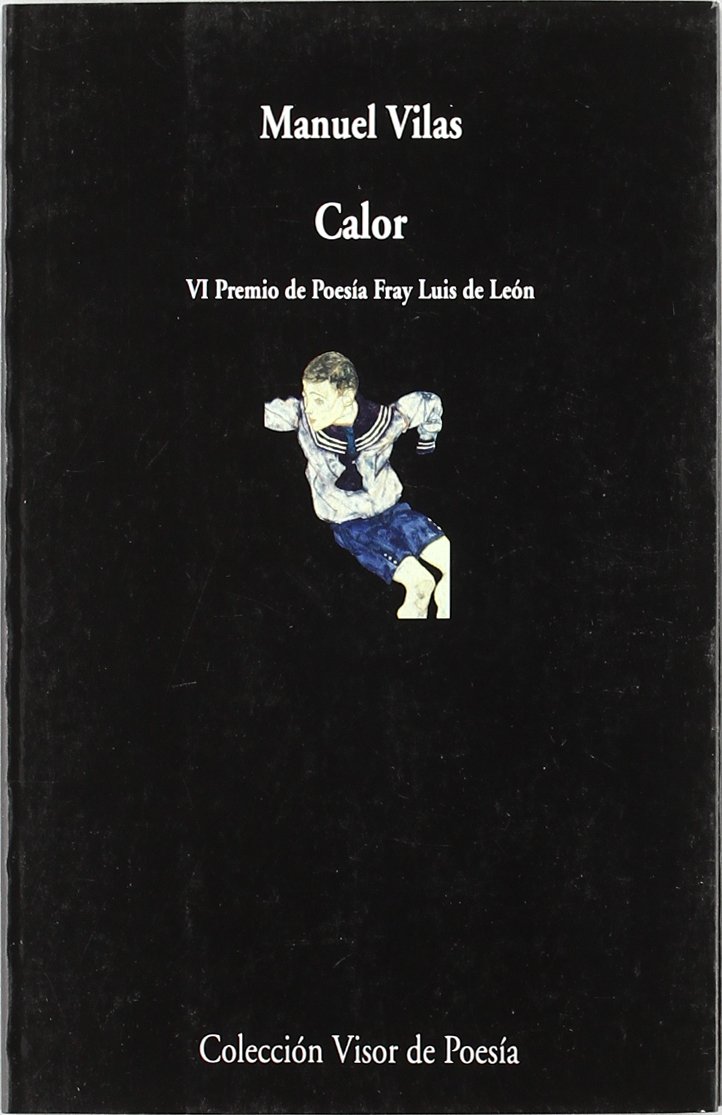 Manuel Vilas, Calor (2009). This was the year I think I really got Manuel Vilas. He’s a writer I had read a few books by, novels and collections of short stories that seemed to me to be too surreal, too far off their own particular axis to be anything other than confusing. But I had his poetry recommended to me by a friend of mine, and Calor, and later El cielo, really knocked my socks off. You have to calm down and go with the flow, but Vilas is able to do things in poems that I haven’t seen anyone else do as well as him: his command of rhythm, of bouldering sentences that go on and on, of humour, of anger, of surreal juxtapositions, of voice… All brilliant, all loveable.

Silvio Micheli, Mongolia: In Search of Marco Polo & Other Adventures (1964, trans. Bruce Penman 1967). Another travel book, this one more overtly about travelling: a man who decides to travel through Soviet Mongolia and spends most of his time arguing with his official guides, going to places he shouldn’t, trying to pay as little as possible for valuable antiques. And in the second half of the book he falls in love, or at least in lust, with a beautiful Mongolian woman whom he then abandons. It’s a good entry in the caddish Italian traveller genre (Alberto Denti di Pirajno, A Cure for Serpents is the C.20th source text): very funny, very unashamed, a happy book.

Muriel Rukeyser, Elegies (1949). I don’t think I’d knowingly read anything by Muriel Rukeyser before last year. This is my fault: I think she’s one of those people that you expect to know and then think you do know. But this was wonderful: almost the last book I read this year and it made me feel hopeful even in the midst of all its mourning.

The book I think I have enjoyed the most this year, and carry on enjoying, is Geoffrey Wall’s translation of Flaubert’s letters. But I haven’t finished that yet, so it’s on next year’s list. If we are spared.